Engaging. Limitless. Just Be Yourself!

Started out gaming together with family in 2001 when all the cousins and relatives got their computers online either by dial-up or ethernet, it was a time to be alive. Playing Diablo 2 first was the game that started our online obssession.

Introduced to Runescape early on and then Ragnarok Online shortly after, we decided to start a forum (that didn't live long) and recruit members to various games with us. Moving on to games such as Counter-Strike, Day of Defeat and MapleStory, we played everything the team can get their hands on. 2011 is when we introduced the Esports division. The team wasn't very keen on the idea but we still sponsored a small number of players to play in various tournaments online.

2015, we set up our Discord and some of our members started streaming. Aside from gaming, we also sponsored community events, got artists to join the team to promote positivity, and now we gotten into game development. 2020 is still very much alive and we're just as active as ever. 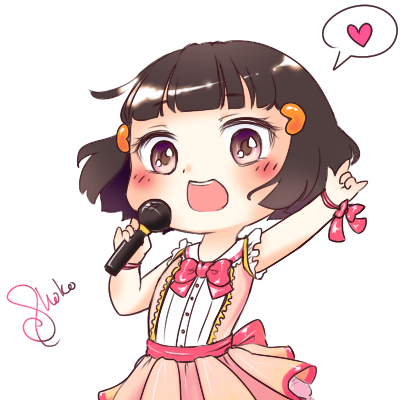 Shoko is an American utaite on YouTube with a mid-high range voice, and often changes voices for singing and voice acting. One of the first artists to be part of Team SKYNITE after the collaboration of Dango with The MSG Kid and DJKNITEX. She has done performances throughout Los Angeles and has currently released songs for a label in Japan. She's active on Youtube and continues to do collaborations with many other artists. 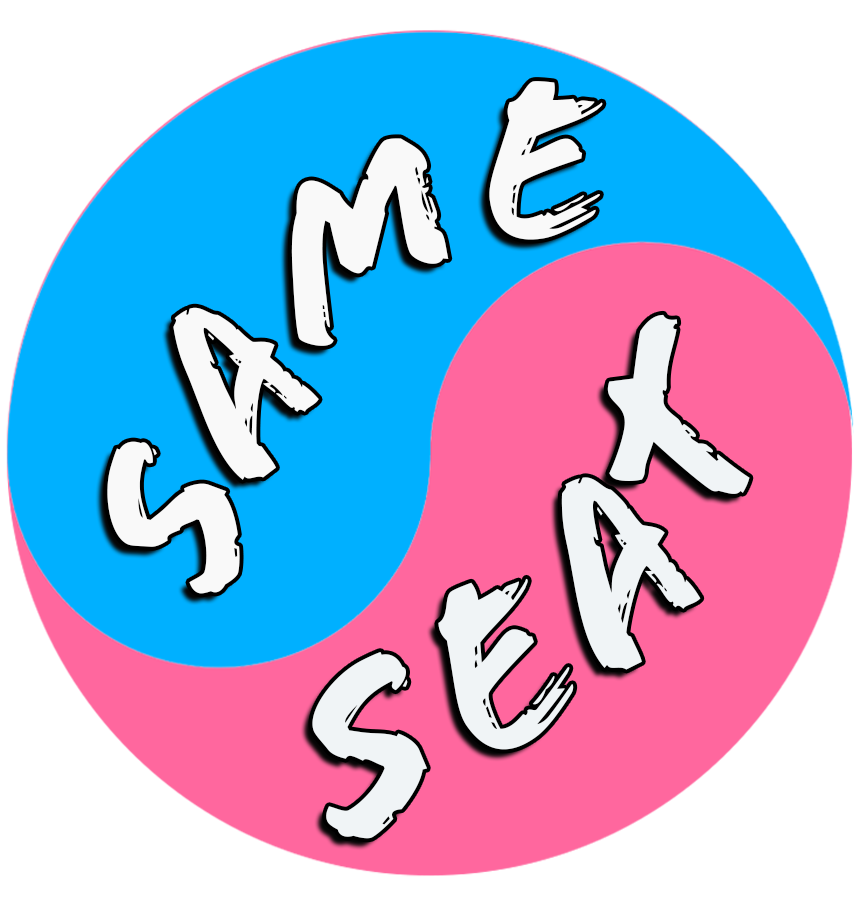 One of our latest projects that Team SKYNITE has picked up. Same Seat Gaming is about a couple from Arkansas who dominates in both video and tabletop games and now they decided to start a channel where they run games together. Same Seat Gaming is like if the 80's and 90's had a baby and it tasted like cotton candy. Always releasing new content and recently started to stream on Twitch. Come back-seat game with two of the chillest people from Northwest, Arkansas! 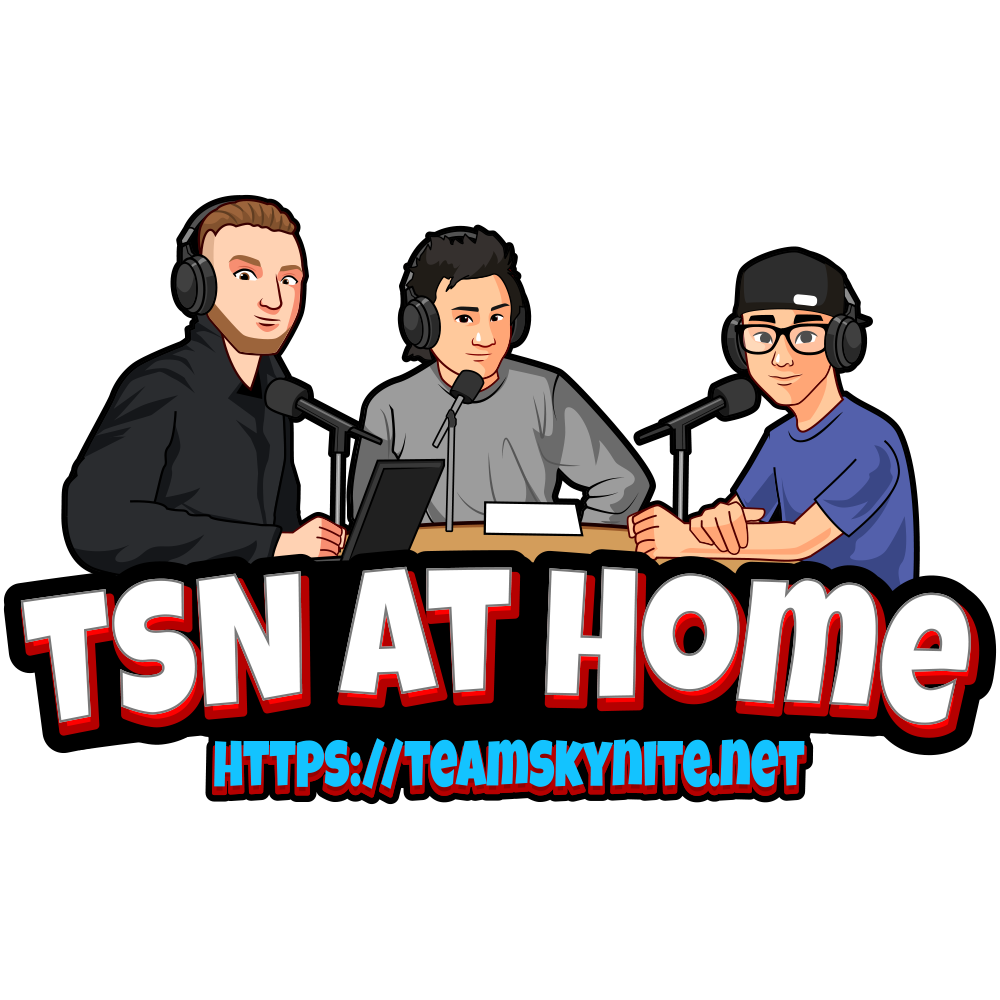 Started in the midst of the Pandemic. Fellow members of Team SKYNITE came together digitally to start a podcast of randomness featuring friends of tSn. As a side hobby with no end-game goal, these friends will talk about anything with no filter. So if this is something you guys would enjoy, please enjoy Season 1 and stay tuned for upcoming episodes of more randomness, more non-filter stuff, more trash talking about the homies and above all else, just having fun.